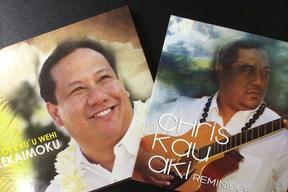 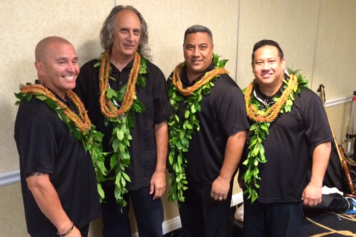 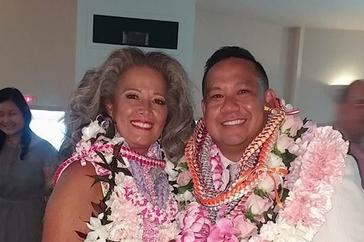 ​​​​"Moku" as he is fondly known loves to sing both traditional and contemporary music.  In March of 2014, his first CD recording​ 'O 'Oe E Ku'u Wehi  was released, a dream project that finally came to fruition.  Mainly comprised of original compositions in honor of significant people and moments that had great impact in his life.

"Haloa" the name of his Hawaiian music band is comprised of four kane: Chris Kau Aki, Kimo Carlos and Joe Lamano when playing can literally bring the Hawaiian islands to you.

Sharing music and touching people with their music is very important to Haloa. 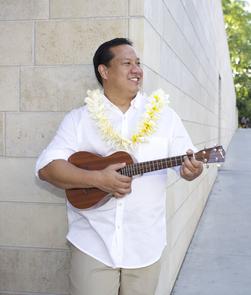 ​Kekaimoku Yoshikawa is the Kumu Hula (Hula teacher) for Kekaiulu Hula Studio.  Established in Torrance, Ca. in 2005, the Hula Studio has just reached its 10 year anniversary.

Bringing to the South Bay not only the Art of Hula dance, but the rich Hawaiian culture that is embedded in it.  Teaching Arts and crafts and also a bit of Hawaiian language to his students.

​Classes are held during the week from beginners to advanced.  All ages are welcome, men, women and children.

A simple fun class is available for those Hula enthusiasts that just want to learn!